The Philippines envisions a government that exemplifies competence, integrity and commitment in public service. To achieve this, there must be public leaders who adhere to the same values. It all started with the government’s common goal to build a force of public managers; knowledgeable and skillful administrators committed to development. Anchored on hard realities rather than academic purity, the original Career Executive Service Development Program (CESDP) was drawn up in 1974 to support the Career Executive Service. The Program wished for top caliber public officials to assume the roles of experts, change agents, and leaders.

CESDP: Where it all began

The Executive Department designated DAP as the implementing agency of the PMDP. After all, DAP is the original creator of the CESDP. It has the institutional experience of running this program. Moreover, it has requisite facilities to maximize the value of a residential program. More to the point, DAP’s mandate requires it to play this role for the National Government. Presidential Decree No. 1 dated September 24, 1972 and Presidential Decree No. 336 dated November 14, 1973 state that “the Development Academy of the Philippines shall (i) prepare a career executive service program appropriate and necessary for the organization and operation of the Career Executive Service Board and (ii) in consultation with the Career Executive Service Board, initiate and continue to implement the aforesaid program.” 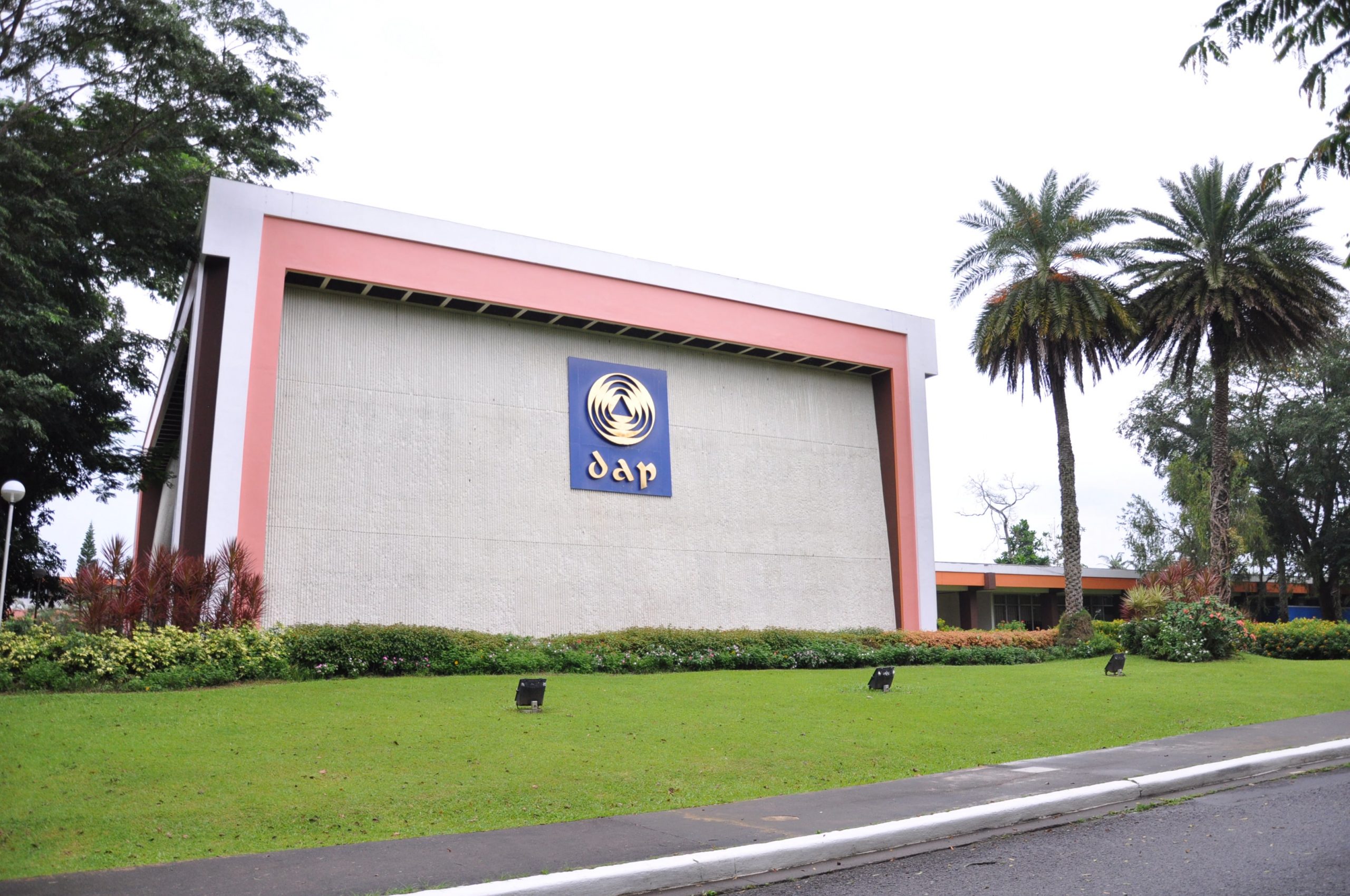 Moreover, DAP’s Charter, Presidential Decree No. 205 dated June 7, 1973 mandates the academy “to foster and support the development efforts of the country, by carrying out selective human resource development programs designed to instill development perspectives and advance management capability in the leadership of the key sectors of the government and the economy.” It is through these mandates that the DAP continuously ran the Program between 1974 and 1985 covering 1,061 CESOs and 82 Division Chiefs. To re-energize the bureaucracy after the historical People Power Revolution in 1986, the DAP was tasked to run the CESDP once more with a different name, “Managing the Bureaucracy for Results”, with 146 CESOs graduates. The last two sessions of the same abbreviated program renamed CESDP covered 57 CESOs under the administration of President Fidel Ramos. 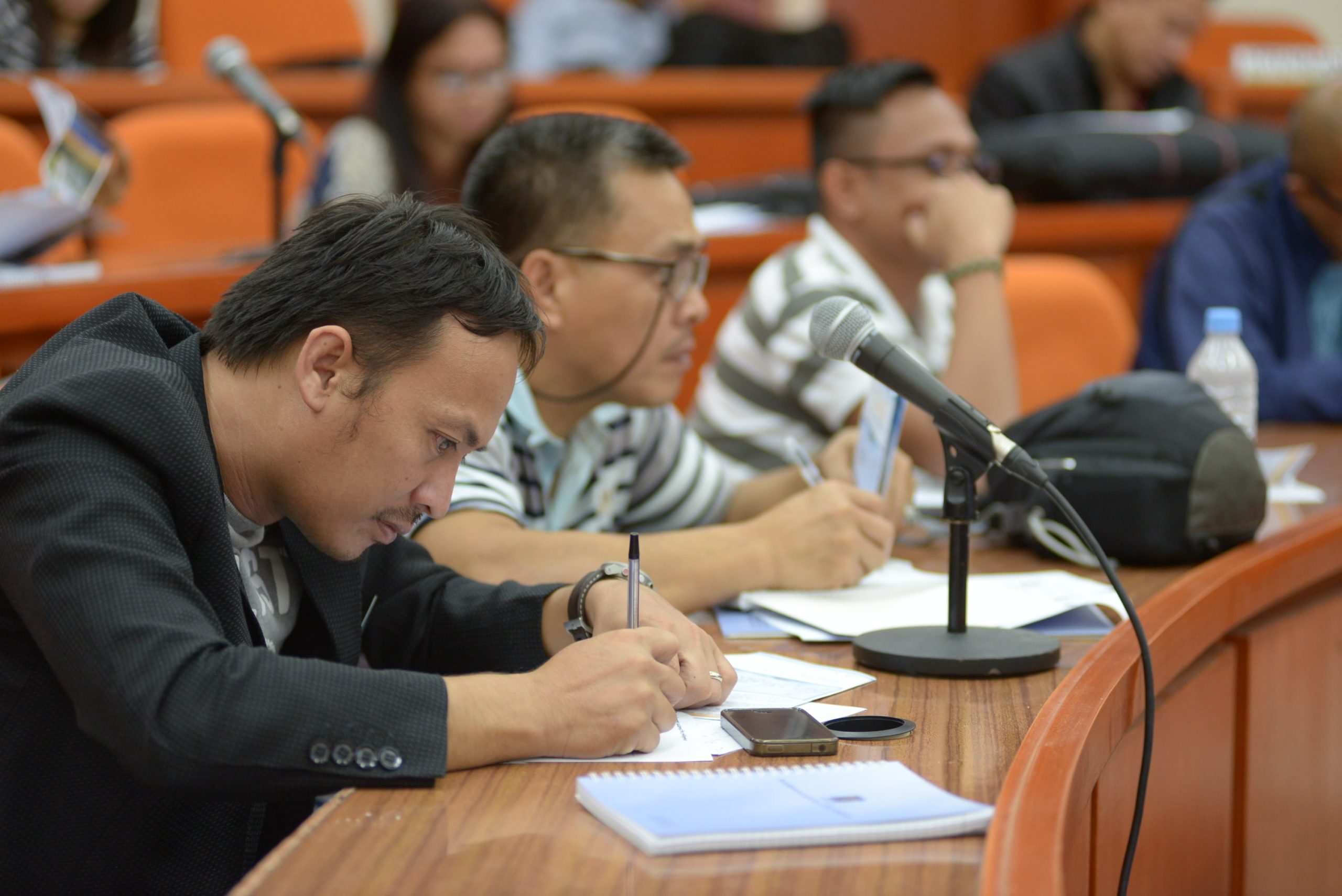 Committed to transform the bureaucracy from “demoralized but dedicated civil servants destined for failure due to inadequate operational support” to “professional, motivated and energized bureaucracies with adequate means to perform their public service missions”, the Philippine Development Plan (PDP) for 2011-2016 supported the goals of the previous administration with a strategy to professionalize the bureaucracy with a purposive, program-based and integrated professional development plan for career executives and personnel.

Under the administration of President Rodrigo Roa Duterte, the new PDP for 2017-2022 also supports PMDP to further improve the efficiency and competence of public service as stated in Chapter 5: Ensuring People-Centered, Clean, and Efficient Governance. PDP 2017-2022 may be viewed through this link.

Anchored on “Enhancing the Social Fabric / Malasakit”, the new PDP ensures that governance should be people-centered, clean, and efficient, pursues swift and fair administration of justice, and promotes Philippine culture and values. It also aims to accelerate human capital development, hence setting a solid foundation for PMDP to continue producing top-caliber middle managers and senior executives in the bureaucracy.

The Public Management Development Program (PMDP) is an intensive program that provides comprehensive and multi-modal learning opportunities for public managers.

Specifically, it aims to help participants develop a keen appreciation of the vital role government executives play in the overall development process; produce competent government leaders committed to the welfare of their constituents and the country’s progress; foster a spirit of kinship, mutual support, and harmony among government leaders working for the common goal of a good life for all; deepen the bench of successors to the incumbent government executives to ensure smooth transition in case of promotions or vacancies; and enhance the image of the Philippine government as an institution imbued with professionalism, integrity, and honesty. 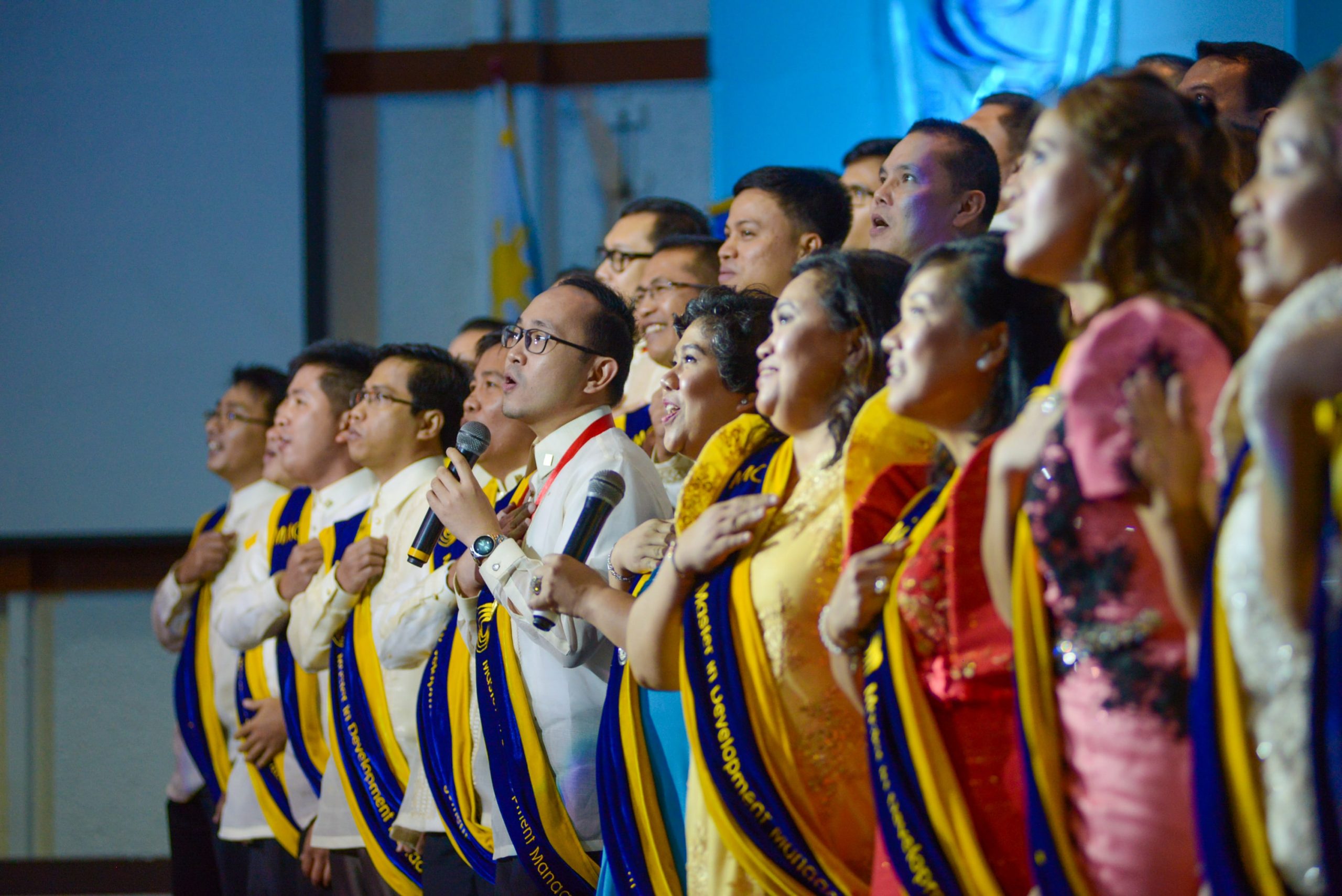 The PMDP draws inspiration from, and in turn supports the vision, direction and values, as articulated in the President’s Social Contract with the Filipino people.

Being the original creator of CESDP, the Executive Department designated DAP as the implementing agency of the PMDP. DAP has the institutional experience of running this program and it has the requisite facilities to maximize the value of a residential program.

The PMDP is the Philippine government’s response to the need for a corps of ethical, committed and development-oriented officials in the bureaucracy who will drive performance in the agencies and push the agenda for change and sustained progress.

The goal of the PMDP is to foster professionalism in government and promote stability in the bureaucracy by producing a corps of development-oriented, competent, dedicated and honest government senior executives and middle managers within the medium term.

Considering its intensity and rigor, the PMDP is likened to an “MBA for the public sector”, and produces graduates who are technically excellent, networked, and imbued with a deep sense of mission to upgrade the life of every Filipino.

The PMDP is under the leadership and guidance of the National Government’s Career Executive Service Development Program Inter-Agency Steering Committee composed of the head of the National Economic Development Authority (NEDA) as Chairperson and heads or designated alternates from the Department of Budget and Management (DBM), Department of Finance (DOF), Civil Service Commission (CSC), Career Executive Service Board (CESB) as members, in line with Item 17 of the Section on Subsidy of Government Corporations under the General Appropriations Act for 2012 or Republic Act No. 10155.

The National Economic and Development Authority (NEDA) is the country’s independent economic development and planning agency. It is headed by the President as chairman of the NEDA board, with the Secretary of Socio-Economic Planning, concurrently NEDA Director-General, as vice-chairman. Several Cabinet members, the Central Bank Governor, ARMM and ULAP are likewise members of the NEDA Board.

Department of Budget and Management

The Department of Budget and Management (DBM) is mandated to promote the sound, efficient and effective management and utilization of government resources as instrument in the achievement of national socioeconomic and political development goals. It leads the public expenditure management to ensure the equitable, prudent, transparent and accountable allocation and use of public funds to improve the quality of life of each and every Filipino.

The Department of Finance (DOF) is the government’s steward of sound fiscal policy. It formulates revenue policies that will ensure funding of critical government programs that promote public welfare and accelerate economic growth and stability. The Department leads the effective and efficient pursuit of the critical tasks under its wings – revenue generation, resource mobilization, debt management and financial market development – to provide a solid foundation for the Philippine economy.

The Civil Service Commission (CSC) is the central personnel agency of the Philippine government. One of the three independent constitutional commissions with adjudicative responsibility in the national government structure; it is also tasked to render final arbitration on disputes and personnel actions on Civil Service matters.

The Career Executive Service Board (CESB) is the governing body of the CES. It is mandated to promulgate rules, standards and procedures on the selection, classification, compensation and career development of CES members.

Full scholarship from the National Government is granted the successful nominees. It includes accommodation, meals and training materials.

The General Appropriation Act funds the major costs of the Program. Token costs sharing by the agencies covers transportation to and from DAP Tagaytay.